Nolan and Vada conducted a recent survey on engagement ring preferences among women in a relationship aged between 25- 35 years old.

311 participants took place in the online survey in August 2020 where they were asked a number of various questions about their dream engagement rings; if they preferred coloured gemstones versus diamonds, ethical sourcing and if the stone size matters.

1) Should the proposal be a surprise?

Recent survey results show that over 37% of Kiwi women want to be involved in the engagement ring design process with their partner.

However, 56% still want the experience of being engaged to, to be a complete surprise. A mere 6.45% of Kiwi women would like to do the ring shopping together.

2) How much would you want your partner to spend on an engagement ring? 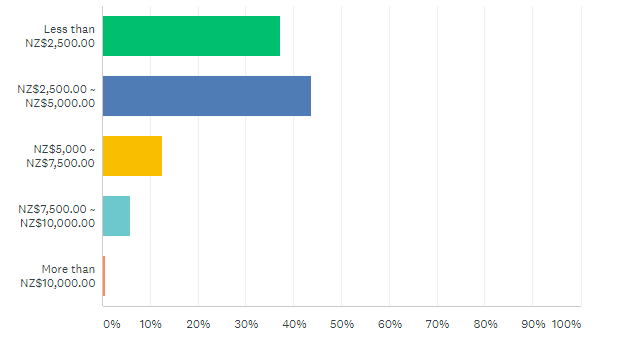 New Zealand and the world are heading into a tough time financially post Covid-19 and 43.73% of Kiwi women would want their partner to spend $2500 - $5000 on the engagement ring.

3) Would you want them to ask permission from your father first?

Future father-in-law’s word – not so important

Times have changed where the partner would have to traditionally ask for their future father-in-law’s permission.

Kiwi women are moving with the modern times and 46% say they wouldn’t want their partner to ask their father permission to marry them. However, 57% still believe in this age-old tradition, but this would have been significantly higher 20 years ago.

4) How long would you like to be engaged before marriage? 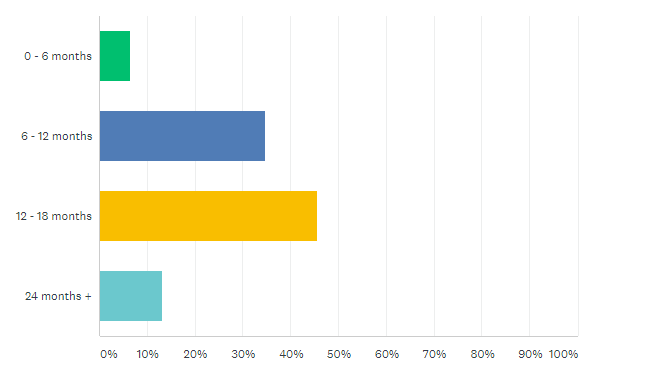 1.5 years is the golden amount of time for engagement before marriage

New survey results confirm that the most popular wait time between engagement and marriage for Kiwi women is 12 – 18 months with 45% agreeing.

The second most popular wait time is 6 – 12 months. The least popular is a quick turnaround time of 0 – 6 months before walking down the aisle.

5) What is the most important factor when selecting an engagement ring? 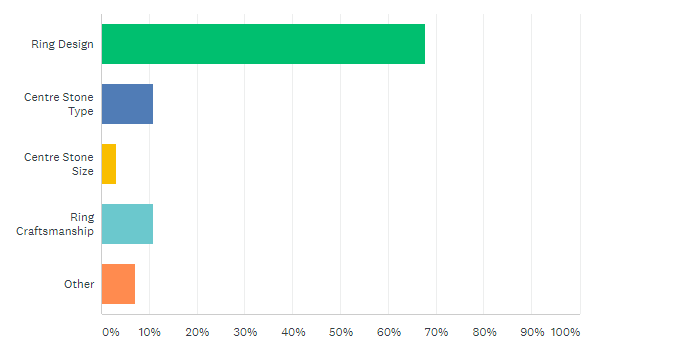 ‘The bigger the better’ no longer rings true for Kiwi women. The most important factor in their engagement ring is the ‘ring design’ (i.e., three-stone, stone cut and shape) with a whopping 68% of Kiwi women agreeing.

The two second most important aspects were equally the ‘ring craftmanship’ and the ‘centre stone type’ at 11%. Lastly, the actual ‘centre stone size’ only matters to just over 3% of Kiwi women.

6) Is ethical sourcing important when selecting an engagement ring?

Ethical sourcing is highly important when choosing an engagement ring

A strong result of approx 72% of Kiwi women say that ethical sourcing is very important when it comes to choosing their engagement ring.

This can involve the metals used, the natural gemstones sourced and also locally supported manual labour with high design standards. A mere 28% of them say it is not important.

7) What would be your preference for an engagement ring?

Coloured engagement rings on the rise

There is a significantly high increase of 40% of Kiwi women who would prefer a coloured sapphire engagement ring over a classic diamond engagement ring.

People are looking for options to stand out from the crowd with the uniqueness of a coloured gemstone, such as a sapphire, versus typical diamond engagement ring.

This survey was completed on 3rd September, 2020.